Use Storytelling to Explain Your Company’s Purpose

Forward Consulting > Company > Use Storytelling to Explain Your Company’s Purpose 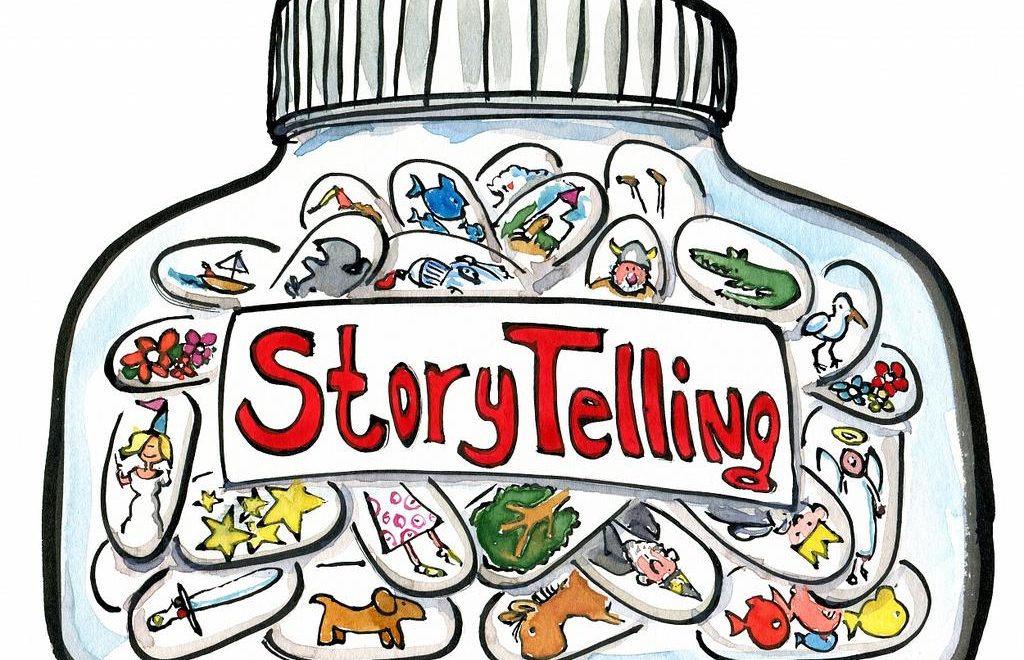 The idea of “purpose” has swept the corporate world. Encouraged by evangelists like Simon Sinek, myriad firms like Nike, Adidas, Pepsi, and Coca-Cola are devoting real time and attention to explaining why they do. The idea of purpose was central to a book I co-authored.

But activating purpose is impossible without storytelling, at both the corporate and individual levels. As I’ve written previously, while purpose is essential to a strong corporate culture, it is often activated and reinforced through narrative. Individuals must learn to connect their drives to the organization’s purpose and to articulate their story to others.

This is hard for most business leaders. Great leaders are often humble and reticent to speak about themselves. This impulse is admirable, but it falls short of what’s needed to inspire people to join in the purpose of an organization. And many businesspeople feel more comfortable with waterfall charts and P&Ls than with telling their own stories. Only narrative can do that. Storytelling is a skill that leaders can — and should — hone.

I learned this lesson, most acutely, from Marshall Ganz, who teaches what he calls “public narrative” at Harvard’s Kennedy School of Government. Ganz argues that for people to inspire others with the mission of their organization or cause, they must first link that mission to their own motivations, and then connect it through story to those of the people they are hoping to persuade. Ganz has developed a simple framework for those hoping to develop a narrative approach to their purpose-driven organizations: “Self, Us, Now.”

To create a public narrative for your own organization, start with “self.” This is perhaps the most difficult part for many businesspeople because it involves focusing on real events in one’s own life and explaining how these incidents established the values that will later link to the values of the organization.

An excellent example of this is Steve Jobs’s address to the Stanford graduating class in 2005. The address was largely a deeply personal reflection on Jobs’s personal history — his working-class upbringing, his dropping out of college. Perhaps more importantly, however, he spoke about how his love of calligraphy instilled with him a love of design that would later guide his work at Apple, and how his cancer diagnosis reinforced in him a deep desire to live passionately and authentically — as if each day were his last. It’s beautiful storytelling, and it gives you a glimpse into who Jobs was, what he valued, and how that would later guide his work at Apple and elsewhere. What’s compelling about Jobs’s address is that it seems authentic and raw. A great story of self has to be a real story of self. Finding that story may require a leader to reflect deeply on her past and motivations, and communicate them honestly — even those parts that are embarrassing or imperfect.

The next step, “us,” aims to connect these values with broader shared values of the audience — clients or employees, for example. In this step, you weave your own personal narrative into the narratives of others through shared values, experiences, hopes, and aspirations. In doing so you create a common narrative for the group or organization. In literature, a well-known example of this (one that Ganz often highlights in class) is the St. Crispin’s Day speech from William Shakespeare’s Henry V. In it, King Henry, attempting to motivate an English army demoralized by their lack of strength, calls on his troops to be a “band of brothers” fighting valiantly together for each other, their country, and the values they share.

While it’s miles away from the battlefield of Agincourt, Burt’s Bees is a good example of how a business has applied this technique. They feature the story of their founder, Burt Shavitz, on their website, and use a separate section to document how the story of Burt and his partner Roxanne became “our story,” the story of the company and its clients. Before his death, Burt himself was a company spokesperson for years beyond his operational involvement. A great “story of us” establishes a community, its values, and how they came to be.

Finally, the close is what Ganz calls the “now” — an urgent call to action for those who wish to share the purpose of a group or an organization. Consider St. Jude Children’s Research Hospital. The organization’s purpose is “Finding Cures. Saving Children,” and their site is filled with the stories of the kids they serve. Their call to action – often, simply to give financially — is simple, direct, and compelling in their videos and materials.

Kickstarter, similarly, has an impactful way of asking people to join its team. That narrative starts by having its founder tell the story of the company (the “self”). Their website includes pictures and short descriptions of each and every company employee (“the us”). Finally, the narrative culminates its “now” call to action with a careers page asking: “Love Kickstarter? You’ll fit right in.” These stories are most powerful when they are individually authentic, build to a collective narrative and values, and then seal the deal by asking the person reading, watching, or listening to join in.

Storytelling can be awkward and unfamiliar to many professionals, particularly if you’re sharing personal experiences. Yet the motivation for this storytelling is not self-aggrandizement, but to create a purpose and culture that others can share. Purpose is what builds real passion, motivation, and buy-in for the stakeholders of any organization. And it can be articulated by leaders who’ve learned to tell their stories and the stories of the organizations, people, and causes they serve.

(This article was originally published in the Harvard Business Review, by John Coleman, that reserves all the rights. To read the original article please visit here.)